The Issue with Being Black and Kinky Part 1 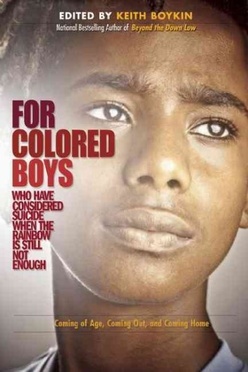 When it comes to sex and sexuality, people of color are very conservative. I know that this statement is contradictory to what you may have scene in music videos and adult movies, but it's true. People of color are taught from a young age that men are men and woman are women and any deviation from this is not only a sin but is shameful. which is sad because many people of color struggle with issues surrounding gender identity as well as homo and Bi sexuality. And even though studies show a higher risk of suicide among young African American and Latino LGBTQ. Studies posted in the American Journal of Public Health wrote,

" According to the minority stress model, the excess prejudice, stigma, and discrimination encountered by sexual minority individuals lead to increased mental health problems in this population and a resulting increased risk of suicide. "

And yet we as people of color are encouraged by our community, religious institutions and family to suppress our sexuality, hide our desires and be to be ashamed of the way we love... at the possible risk of our lives. Culturally. I think that we feel that if we don't acknowledge who we are the desires will just go away. ( out of site out of mind ) In fact hiding is sometimes a necessity because some people of color live in neighborh neighborhoods in which these minorities live, being different may make them a target of ostracization, ridicule and violence. This paranoia of human sexuality keeps people so controlled that many of us can't even imagine what it would be like to deviate from the status quo. 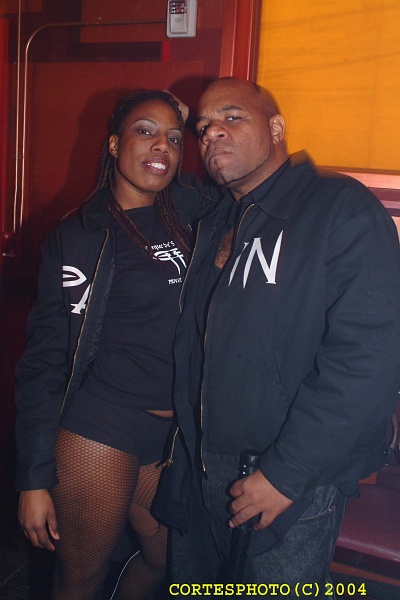 When I was young I didn't even know that their was something other than a hetero - monogamous relationship. I didn't know that I could even fantasize about anything other than having a girl friend and having missionary sex. So, when I fell into a poly relationship with a girl friend and my current life partner I became the most loved an loathed person in my immediate community.

I remember that I had a cousin who was cheating on his girl friend with a beautiful woman and everyone praised him for landing such a beauty and when the conversation shifted to me, my partners were viewed as being some how deficient or week and I was labeled as a pimp. Can you believe that I was compared to a criminal for being honest and up front with the people I loved. Geeze

So when people found out that I was not only poly but into the BDSM lifestyle things just got worse. I didn't feel welcomed at family functions. My friends wives wouldn't allow their husbands to talk to me for fear that they would want to live as I do. I became a caricature in the minds of my family. It had even got to the point where I couldn't have a normal conversation that didn't end in some kind of kinky joke. I was even introduced to other people as the freak or perv. What made this even worse is that I lost my emotional support system simply because people couldn't wrap their minds around my lifestyle choices.

Without a strong support system, it becomes hard for people to grow in a healthy way simply because people have no where to turn. When the APHA spoke about additional suicide risk factors that alternative lifestyle minorities face Family Rejection was one of them. To me this is the overal cultural climate that make it hard for many minorities to express them selves sexually.

There is also this cultural perception that their are things that black people do and things that white people do and the things that white people do are nastier and more vile then what black people do and BDSM is one of them. When I came out as a dominant my friends all said that's "white people shit" and " As a black man how could you whip a black woman. " ( side note: I always wanted to ask if it would made them feel better if the person that I flogged was a black man... Yeah probably would have been worse. Lol ) In their eyes I was betraying our culture. I was a sell out or an Uncle Tom. I became an overseer... A tool of the man because I simply expanded my sexuality. 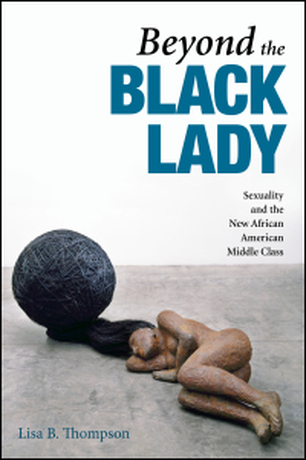 You know, It has always amazed me how we, as people of color, have been imprisoned by our history. Slavery has not only shamed us into believing that we can't be anything more than what Christian America wants us to be, it has also robbed us of the ability to fantasize about what I means to be sexually free.

For 300 years we where denied our personage. We didn't get to think beyond being female and male slaves. So it wasn't until the abolition of slavery that we got contemplate the existential question of what it means to be a man. And what it means to be a woman. Let alone what does it mean to be straight, gay, bi, trans kinky etc.. It wasn't until the late 1900's that people of color started to contemplate there cultural sexuality. And culturally this is where where our sexual growth has stopped. We are stuck in contemplation.